The German Bundesliga moves into its second week back from the break with FC Koln hosting Fortuna Dusseldorf on Sunday afternoon in a game that both teams need to win.

For an hour of their game last week, FC Koln were heading towards a victory and three points towards their late push to reach Europe next season. However, two goals conceded in the final part of the game saw them go from 2-0 up to drawing 2-2 with Mainz.

If this team wants to succeed, they need to close games out better than that. They looked a little tired, as many teams did last weekend, and will hope to be sharper here. Glimpses of quality were shown, but a full 90 minutes is what the team will have to provide on Sunday if they want to get a win on the board.

Going into this weekend, Koln are in 10th, four points away from one of the European spots. A win last week would have left them just two behind, they could see that as a missed opportunity in the future.

Dusseldorf came back with a huge game last week, facing bottom team Paderborn. It was a game that played out exactly like a bottom of the table clash should really, neither wanted to lose, things were kept tight and scoring chances were at a premium. The game ended 0-0, leaving Dusseldorf four points away from safety.

Their last three games have now ended in draws, showing they have the quality to keep things out and protect their goal, but that they are also lacking the quality needed to break teams down and win games. Wins are what are needed if this team wants to play Bundesliga football next season.

As things stand, Dusseldorf are in the relegation playoff position, five points clear of the automatic relegation places. They are four points away from safety, a win last week would have cut that in half to two.

Both teams come here in desperate need of the points on offer for very different reasons. They will also both come here thinking they should have won last week and taken advantage of their situation, but neither did and it will be interesting to see how that affects them.

Koln have the quality advantage here, but Dusseldorf do make it hard for their opponents to break them down. The battle here is going to be how the front line of Koln matches up against the defensive line of Dusseldorf.

Out of the two teams, we must side with FC Koln. We think they can build on last week even though it wasn’t the perfect return, and they have enough quality to take all three points against relegation-threatened Dusseldorf.

An interesting betting strategy that many people overlook is the option to use information that you may not think about from a team’s past game or two.  While you can go online and get information about how well an NFL team does against the run to help with football betting, one thing that you may… 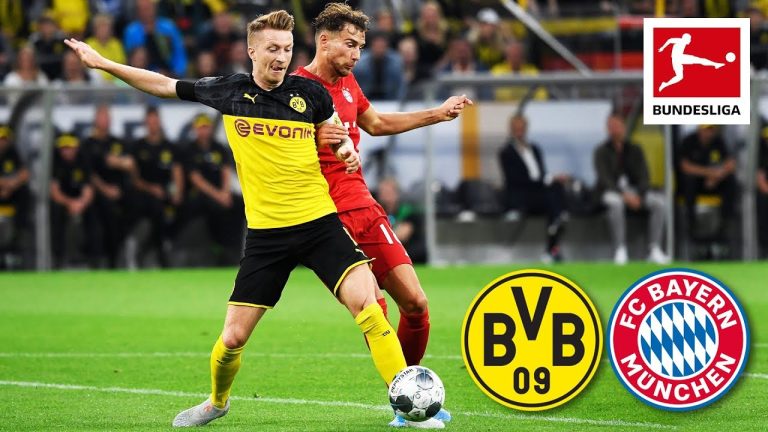