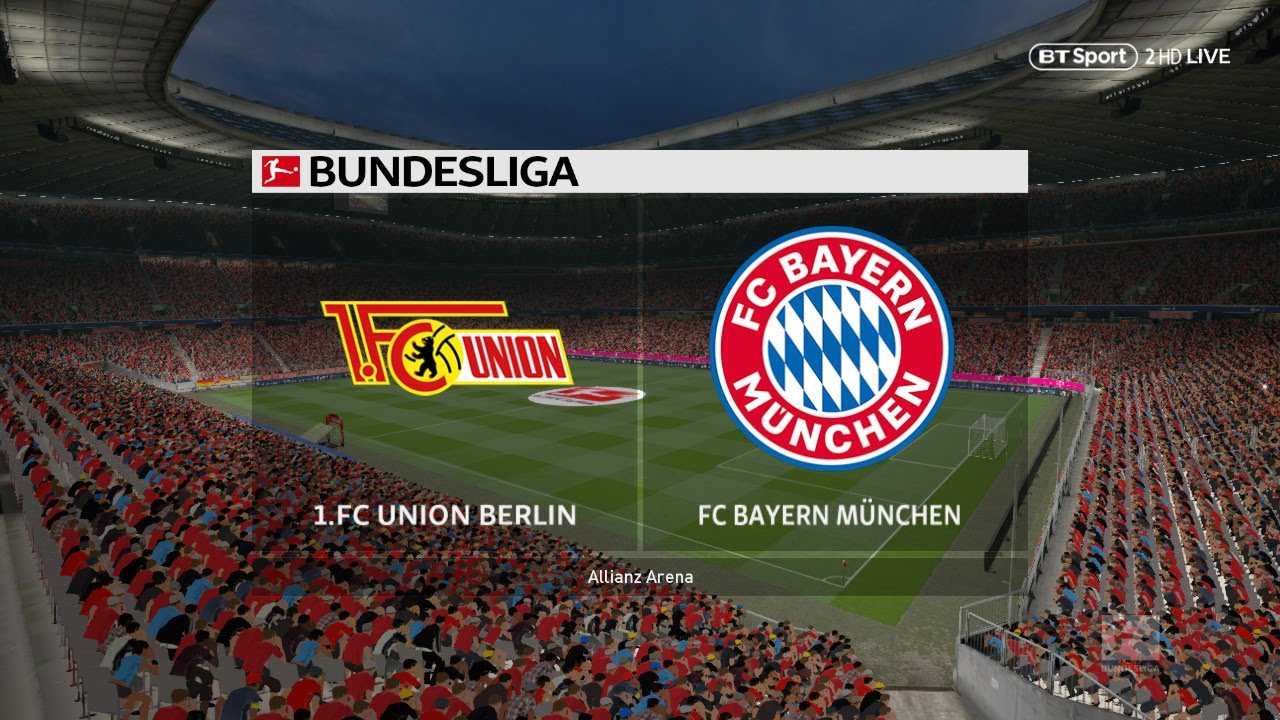 The German champions Bayern Munich return to action on Sunday evening as they take on Union Berlin.

Consistency is key at the highest level in the Bundesliga, and a lack of that has really harmed Union Berlin’s ability to make a push into the top half so far this season. They currently find themselves down in 11th place in the league table, and while they aren’t all too far off the race for a place in the UEFA Europa League, they’ve got a lot of work to do if they wish to ascend to those heights.

Trips away from home have been fairly profitable for them in their last six games with notable wins over Werder Bremen and Eintracht Frankfurt to their name in Bundesliga. However, while they also played out a fascinating 2-2 draw with Wolfsburg, they have three losses in their last five. Back on March 7, before the suspension of the league, they were beaten 3-1 by Freiburg – and prior to that they lost twice to Bayer Leverkusen in both Bundesliga and the DFB Cup.

Following a less than stellar start to the campaign, Bayern Munich have been making up for lost time in the form of several dominant displays both domestically and in the UEFA Champions League. They are top of the table by four points, putting some much needed distance between themselves and Borussia Dortmund.

Before the lockdown, one thing and one thing only was on the agenda: winning. They cruised to a 4-1 triumph over Cologne and edged out a 3-2 win over Paderborn, and then at Stamford Bridge, they put on a clinic to beat Chelsea 3-0 in the first leg of their knockout tie. They proceeded to batter Hoffenheim 6-0 and beat Schalke 1-0 in the DFB Cup, and finally, they made it four clean sheets in a row by securing three points against Augsburg.

Union Berlin don’t tend to crawl back into their shell all too often, and we can picture them pouring the pressure on Bayern early on – especially after a two-month break. However, once they’ve had a feel for just how fresh the visitors are going to be, it’s not going to be too long before they start to crumble.

Bayern are capable of scoring from just about anywhere on the pitch and that’s exactly what they’re going to do. This is all about putting on a clinic and sending a reminder to the rest of the Bundesliga that they are the ones to beat.

Logically speaking Berlin could easily find themselves on the scoresheet, but when push comes to shove, they aren’t capable of going toe to toe with Bayern Munich and coming out with anything other than a beating.

Game Details Fixture: FC Slutsk vs Energetik-BGUDate: Friday 8th May 2020Kick-Off: 2:00pm GMT FC Slutsk Recent Form We head into game week 8 in Belarus with FC Slutsk sitting at the top of the Belarusian Premier League. They come here after winning their last three games and are also five games unbeaten. They have been… 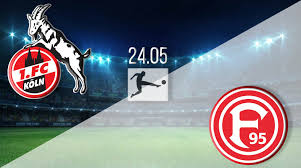 The German Bundesliga moves into its second week back from the break with FC Koln hosting Fortuna Dusseldorf on Sunday afternoon in a game that both teams need to win. Game Details Match: FC Koln vs Fortuna DusseldorfDate: Sunday 24th May 2020Kick-Off: 5:00pm GMT FC Koln Recent Form For an hour of their game last…

One of the most unique mainstream sporting events throughout the year, the PNC Championship, or alternatively known as the Father/Son Challenge, is a yearly event which attracts some of the most notable PGA Pros from past and present. Along side their fathers, sons, or in a few instances their daughters, these pros compete with their…

Football fans across the globe have long been waiting for Euro 2020. The competition is happening in 2021 after the postponement due to the Covid-19 pandemic. During the previous years, one or two countries hosted the tournament. However, this edition of the Euro 2020 occurs across eleven cities around Europe. Group A teams have already…

The Super Bowl is the largest annual event in the United States with more than 150 million people watching to see the top two teams in the NFL battle it out on the big stage. The 56th Super Bowl is now only a few days away, and it will feature the Cincinnati Bengals facing off…